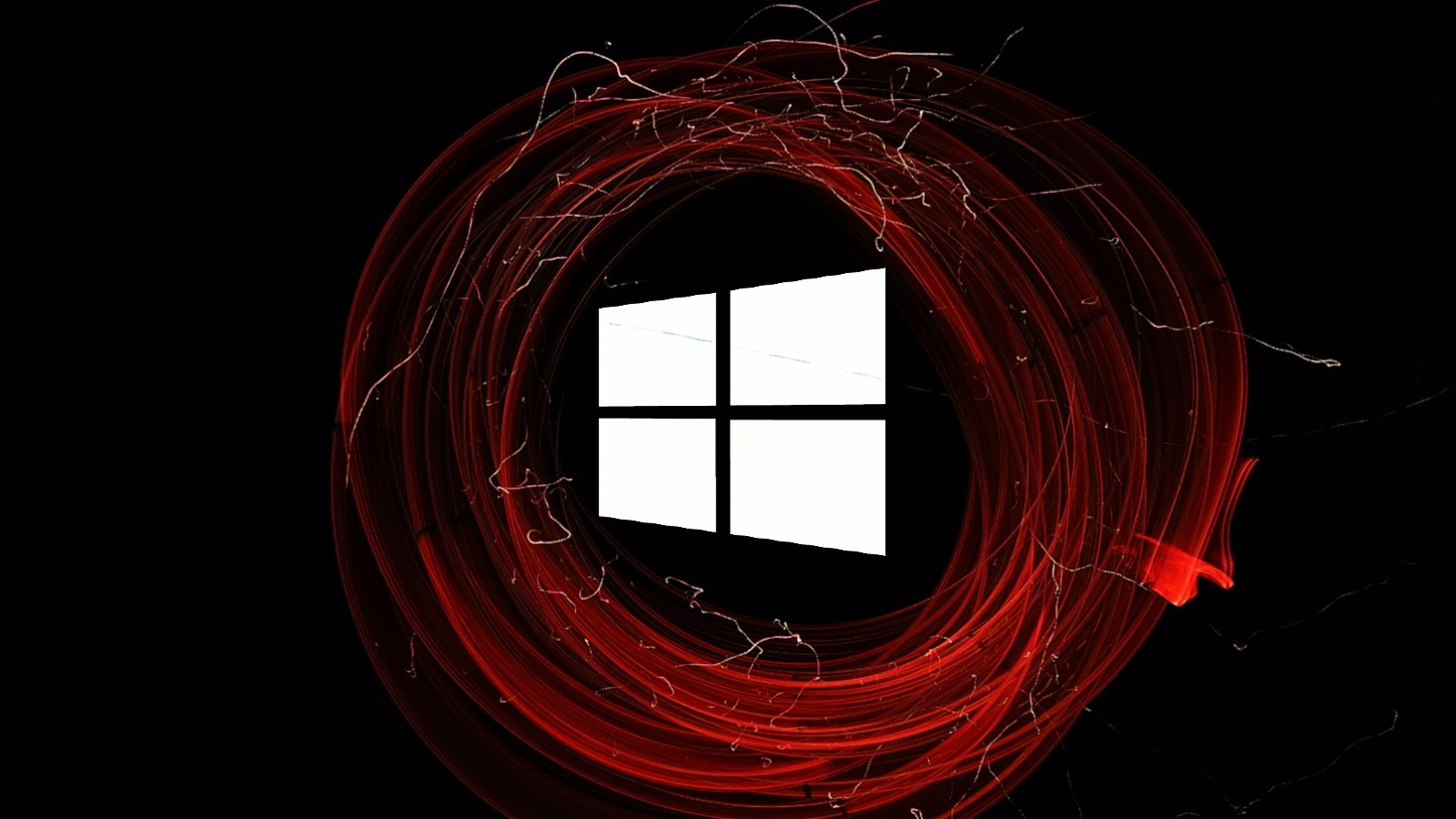 Microsoft has issued an advisory for another zero-day Windows print spooler vulnerability tracked as CVE-2021-36958 that allows local attackers to gain SYSTEM privileges on a computer.

This vulnerability is part of a class of bugs known as ‘PrintNightmare,’ which abuses configuration settings for the Windows print spooler, print drivers, and the Windows Point and Print feature.

However, a vulnerability still allows threat actors to quickly gain SYSTEM privileges simply by connecting to a remote print server.

This vulnerability uses the CopyFile registry directive to copy a DLL file that opens a command prompt to the client along with a print driver when you connect to a printer.

While Microsoft’s recent security updates changed the new printer driver installation procedure so that it requires admin privileges, you will not be required to enter admin privileges to connect to a printer when that driver is already installed.

Furthermore, if the driver exists on a client, and thus does not need to be installed, connecting to a remote printer will still execute the CopyFile directive for non-admin users. This weakness allows Delpy’s DLL to be copied to the client and executed to open a SYSTEM-level command prompt.

“An attacker who successfully exploited this vulnerability could run arbitrary code with SYSTEM privileges. An attacker could then install programs; view, change, or delete data; or create new accounts with full user rights.”

“The workaround for this vulnerability is stopping and disabling the Print Spooler service.”

Microsoft confirmed the CVE-2021-36958 corresponds to the PoC exploit described above.

Strangely, Microsoft has classified this as a remote code execution vulnerability, even though the attack needs to be performed locally on a computer.

Microsoft will likely update their advisory over the next few days to change its ‘impact’ rating to ‘Elevation of Privilege.’

Microsoft has not yet released a security update for this flaw, but states you can remove the attack vector by disabling the Print Spooler.

As disabling the Print Spooler will prevent your device from printing, a better method is only to allow your device to install printers from authorized servers.

This restriction can be done using the ‘Package Point and print – Approved servers’ group policy, preventing non-administrative users from installing print drivers using Point and Print unless the print server is on the approved list.

Using this group policy will provide the best protection against CVE-2021-36958 exploits but will not prevent threat actors from taking over an authorized print server with malicious drivers.