What is the MITRE ATT&CK Framework? 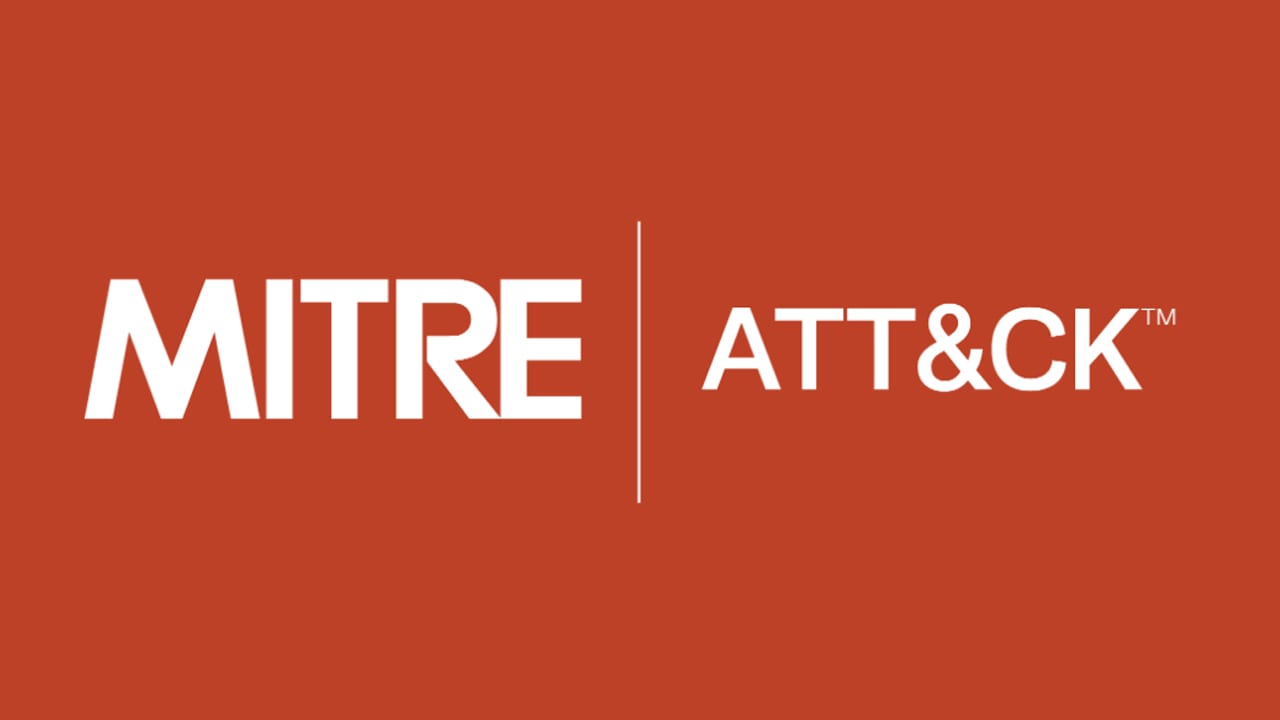 MITRE ATT&CK® stands for MITRE Adversarial Tactics, Techniques, and Common Knowledge (ATT&CK). The MITRE ATT&CK framework is a curated knowledge base and model for cyber adversary behavior, reflecting the various phases of an adversary’s attack lifecycle and the platforms they are known to target. The tactics and techniques abstraction in the model provide a common taxonomy of individual adversary actions understood by both offensive and defensive sides of cybersecurity. It also provides an appropriate level of categorization for adversary action and specific ways of defending against it.

MITRE ATT&CK was created in 2013 as a result of MITRE’s Fort Meade Experiment (FMX) where researchers emulated both adversary and defender behavior in an effort to improve post-compromise detection of threats through telemetry sensing and behavioral analysis. The key question for the researchers was “How well are we doing at detecting documented adversary behavior?” To answer that question, the researchers developed ATT&CK, which was used as a tool to categorize adversary behavior.

ATT&CK for Mobile – Focuses on adversarial behavior on iOS and Android operating systems.

ATT&CK for ICS – Focuses on describing the actions an adversary may take while operating within an ICS network.

What is in the MITRE ATT&CK Matrix?

The MITRE ATT&CK matrix contains a set of techniques used by adversaries to accomplish a specific objective. Those objectives are categorized as tactics in the ATT&CK Matrix. The objectives are presented linearly from the point of reconnaissance to the final goal of exfiltration or “impact”. Looking at the broadest version of ATT&CK for Enterprise, which includes Windows, macOS, Linux, PRE, Azure AD, Office 365, Google Workspace, SaaS, IaaS, Network, and Containers, the following adversary tactics are categorized:

Within each tactic of the MITRE ATT&CK matrix there are adversary techniques, which describe the actual activity carried out by the adversary. Some techniques have sub-techniques that explain how an adversary carries out a specific technique in greater detail.

How Do You Use the MITRE ATT&CK Matrix?

The MITRE ATT&CK framework can help an organization in several ways. In general, the following are applicable benefits to adopting MITRE ATT&CK:

At Goliath, our teams and services utilize the MITRE ATT&CK framework helping you and your business determine the phases of a threat event, assess associated risk, and prioritize response.